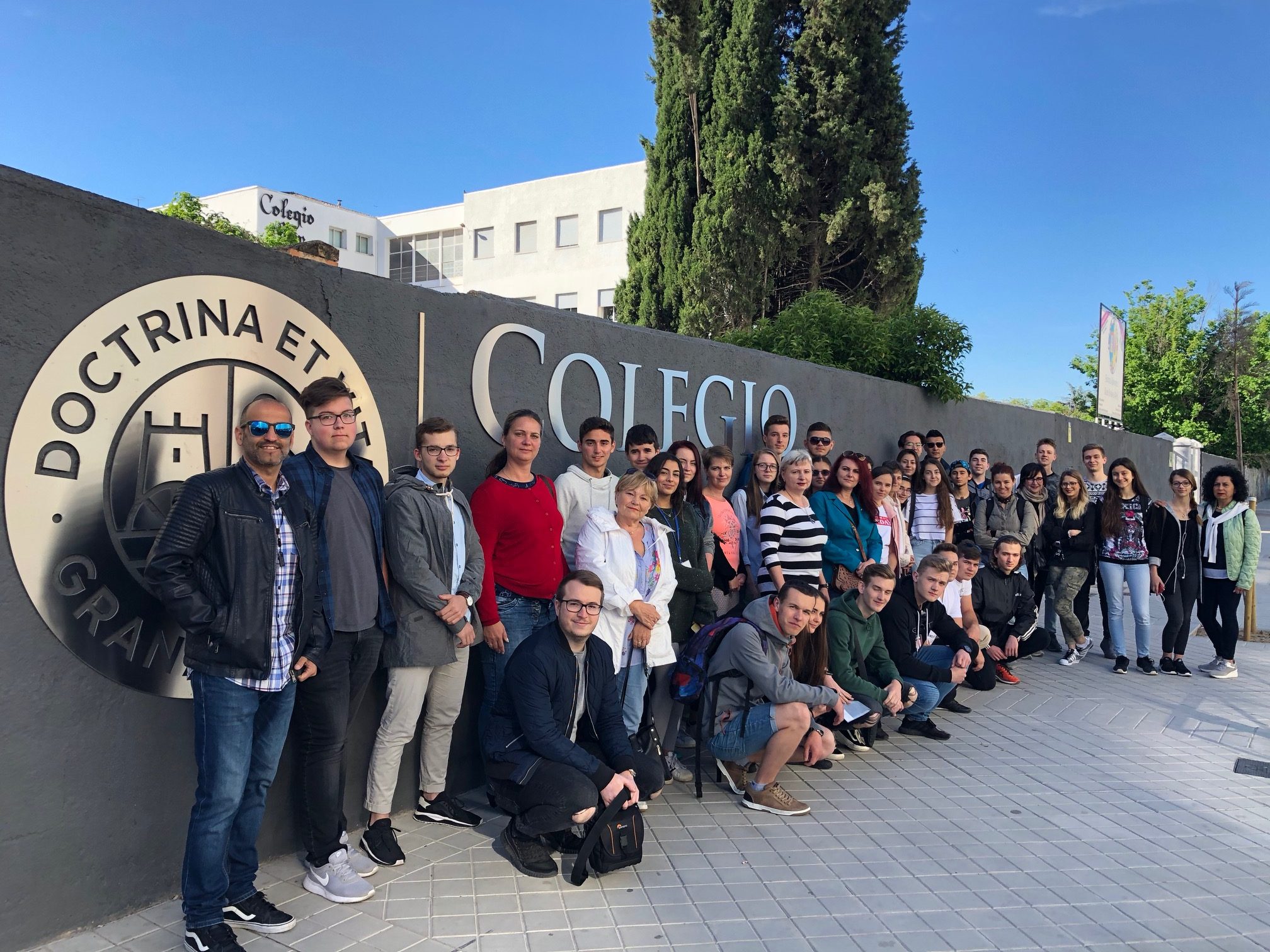 This week four partner schools from the Czech Republic, Italy, Romania and Turkey spent amazing time at the meeting of the Erasmus+ project Good in Health – Good in Mind, at the host partner school Colegio San Isidoro in Granada, Spain.

The guests were officially warmly welcomed by the pupils and teachers at school on Monday morning. After that they had the opportunity to meet the students and teachers at lessons from the primary school classes and to share experience about the lessons. Then the participants introduced their countries, towns and schools to the others through prepared presentations. 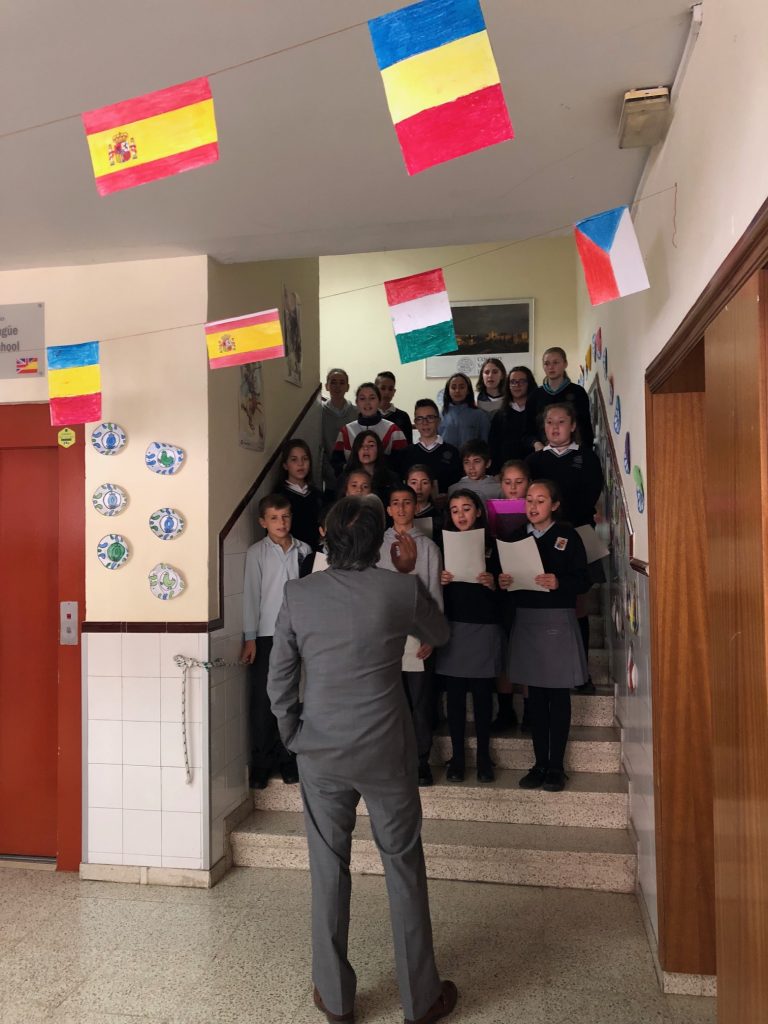 In the afternoon they started the work on the main tasks of the meeting Obesity Avoiding, through realised workshops The Obesity, an Enemy and a practical one, based on outdoor physical activities. Some of them were led by professionals, during others students worked on the set aims in mixed groups. 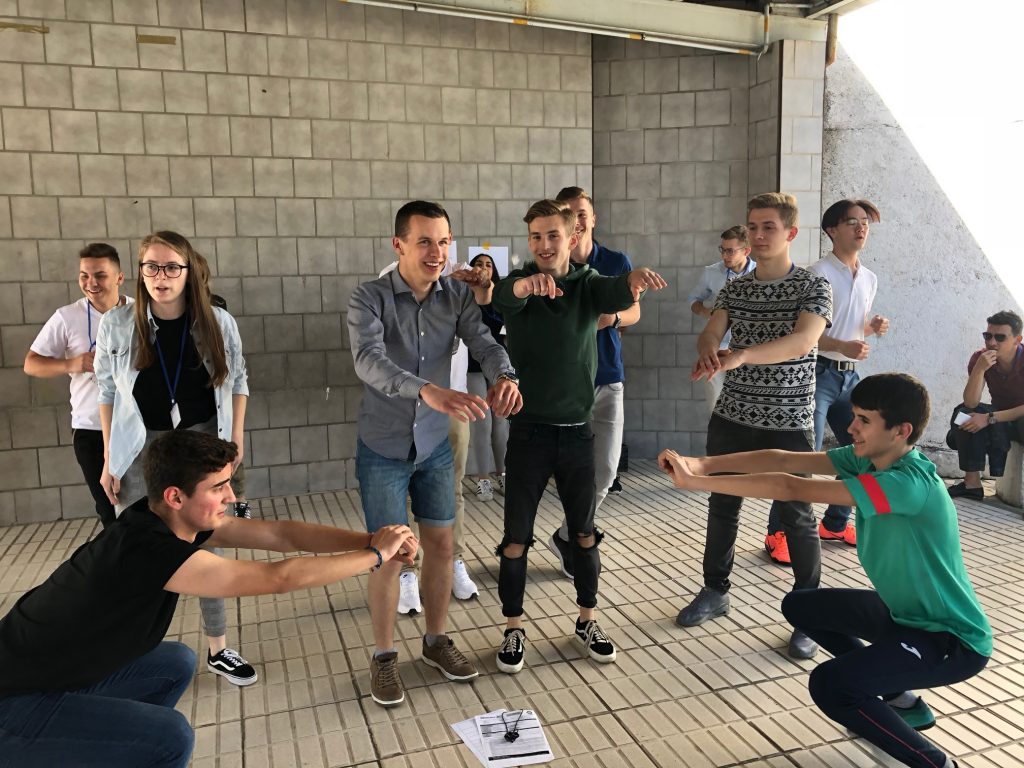 As some changes in the whole project were made, the partners made a survey of eating habits and attitude to sport among their students and were prepared to share the results of it. The results were compared, some differences due to cultural or religious habits were found and pointed. We are going to repeat the research at the end of the project in order to see the improvement.

One day was dedicated to cooking activity. The students prepared national dishes of each country but not in traditional way. They tried to modify the traditional recipes to healthier versions, e.g. using less fat ingredients, reducing calories,… The prepared dishes were served for international lunch and all participants could try everything. The used recipes are going to be published in a booklet that is going to be finished during the next meeting. 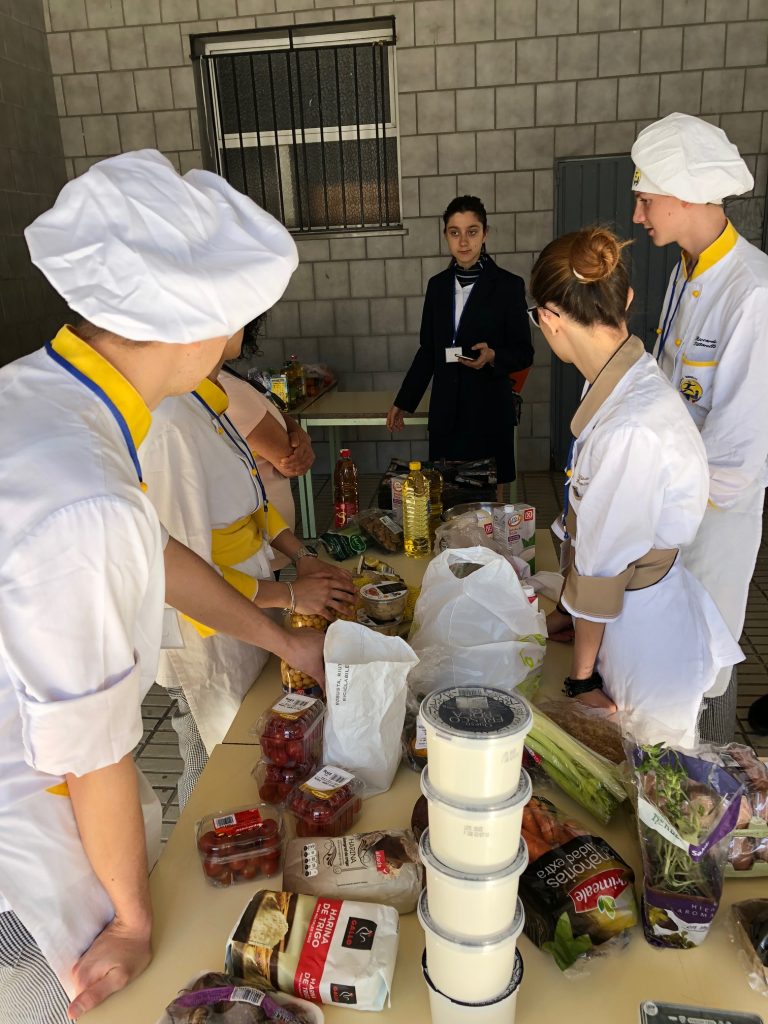 Not only work but also fun was experienced in Granada. We got the chance to discover the beauties of this city like Alhambra Palace and gardens, ancient city centre, we were also welcomed at the Granada’s town hall. All enjoyed the visit to the local football stadium as the host school collaborates with the main city football team. 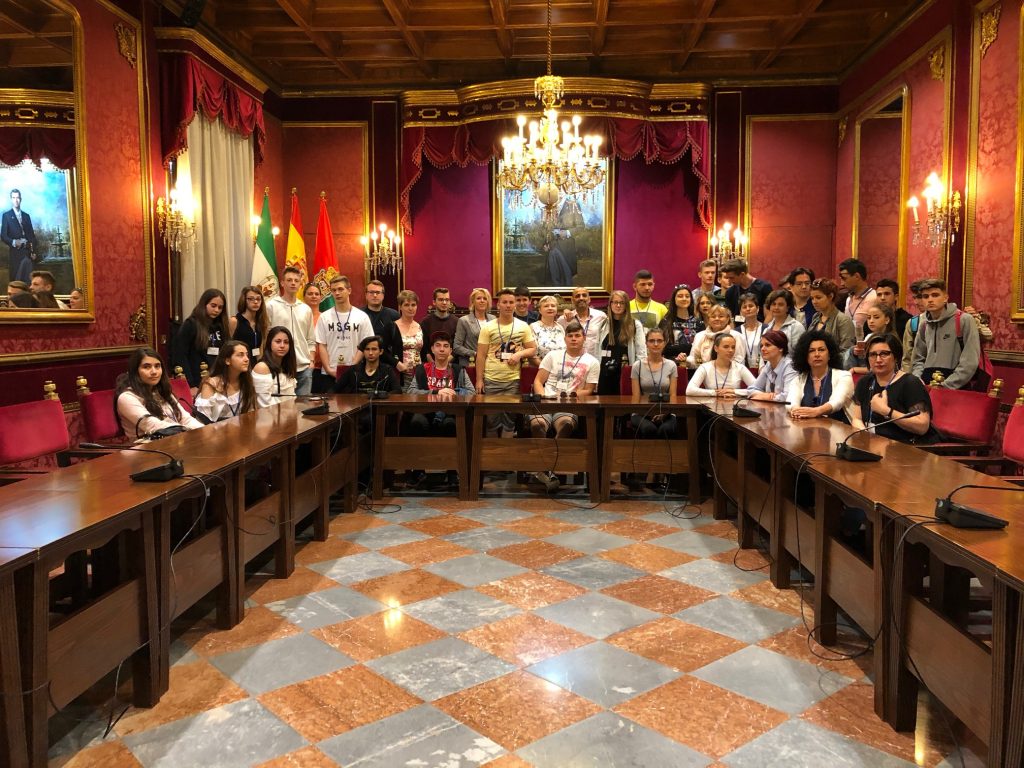 The last evening Spanish students performed their national songs and dances, pieces of flamenco. Later also the other participants wanted to highlight their cultures, especially their songs and dances.

The last day the students were taught how to move safety through the city by bicycles thanks to the collaboration between the school and the traffic department of the town hall through Stars Project (focused on healthy and safe way of commuting to school). 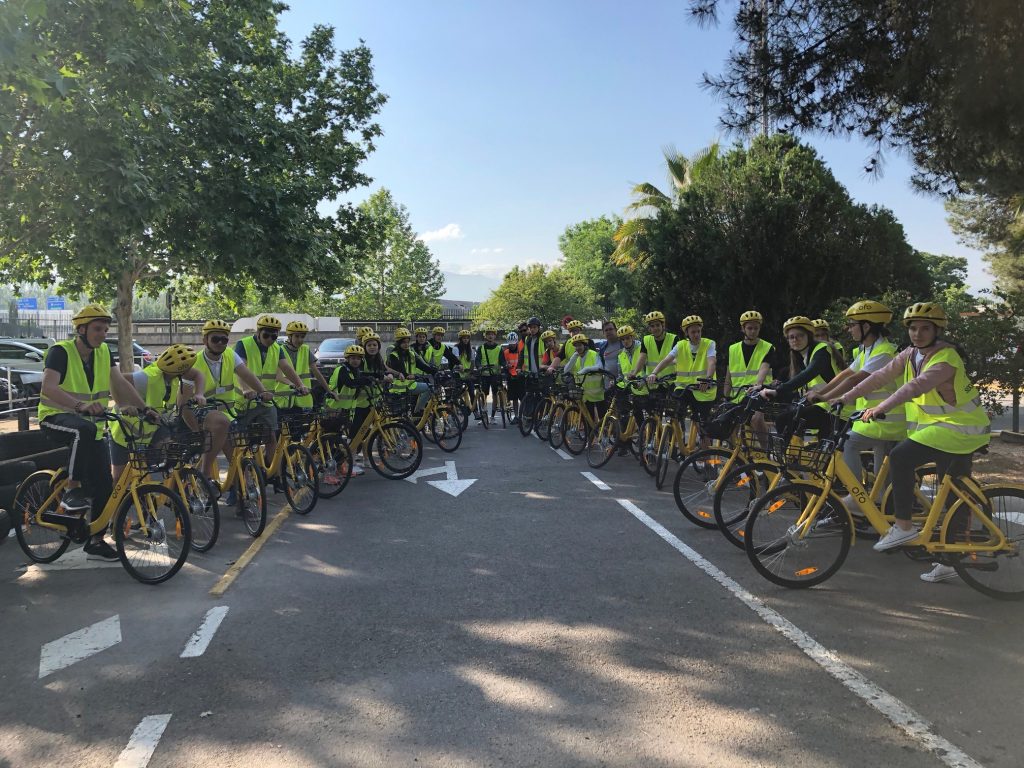 All participants are thankful for all the hospitality that the host school provided to realise this international meeting. We appreciate the whole programme as we gained a lot of experience and memories. Our warm thanks belong to all the pedagogues and students who were involved to it. We managed to realise all the set aims and look forward to seeing again at the next meeting in Calimanesti, Romania in the autumn. 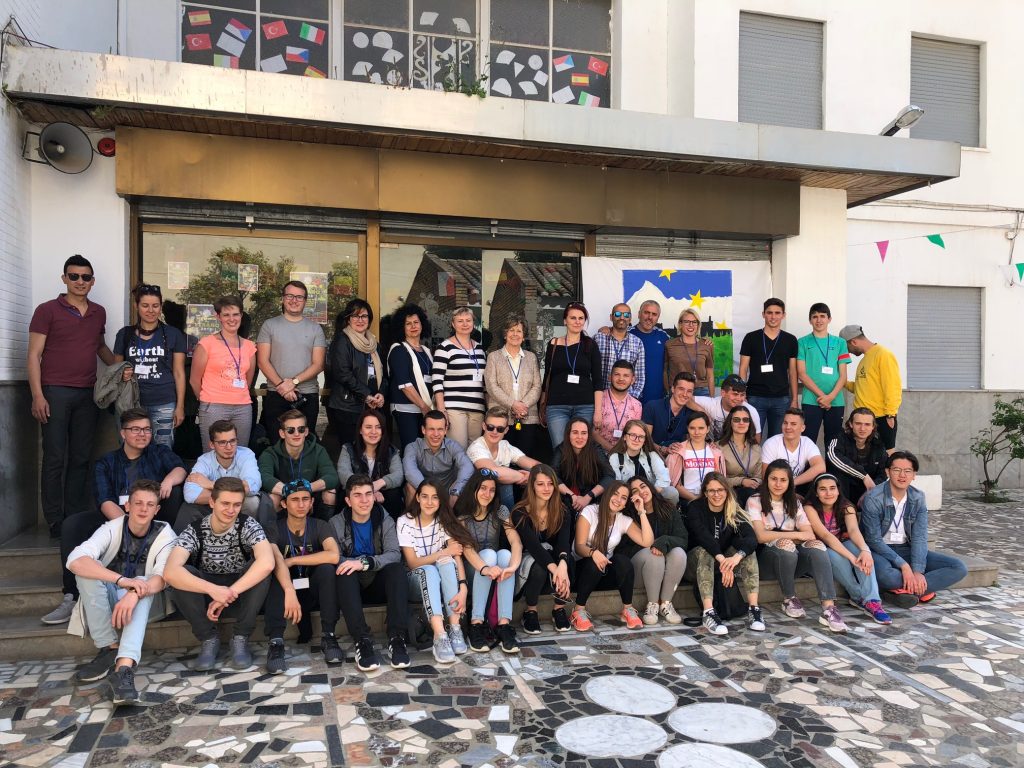